The 4 most powerful types of software, software is a computer program or application that provides data and instructions that tell the computer or electronic device how to operate and work with specific tasks and to carry out user commands, as it enables users to interact with the computer, for example, when you open a message On your phone, you are using a program, and when you check the weather on your phone or join a zoom call, you are using a program, and the software can be considered as a computer language, and the user cannot modify the software, but he can see it through the user interface, and there are many types of software (Software and applications) for the computer. The 4 most powerful types of software

The 4 most powerful types of software

A program that operates computer hardware to provide basic functions requested by the user, and this type of computer program provides a platform or environment in which other programs run; That is, this type of program is the basis for running any type of application software and includes programs that run the computer itself,

such as the computer operating system, file management tools, and the disk operating system (or DOS), and when the computer is turned on for the first time, the system program is initialized and loaded in System memory, where the system program runs in the background, i.e. it will not be a program that is used directly, i.e. not used by end users. Examples of system software include:

Utility programs: These programs are designed to support the computer infrastructure and help in analyzing, optimizing, configuring, and maintaining a computer system, such as antivirus programs and compression tools.

The other category of software is application software, also known as end user software, which is software designed for users to perform some specific task such as writing a letter, doing an internet search, listening to music, or watching any video.

Some consider programming software to be a subset of system software, but there is still debate on this matter.

Drivers are part of the system software category. Drivers work and control the devices connected to the computer and allow them to perform their functions. An example of this is the printer. When you first set up the printer and connect it with the computer, a program must be installed to connect the printer to the computer so that it can print correctly.

The most important benefits of the golden mask 2022 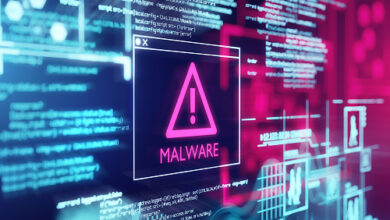 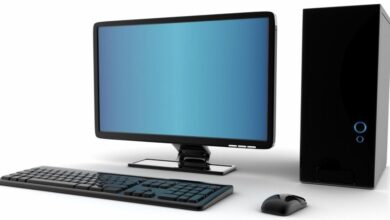 From the language of the machine to the simulation of the human nervous system…. Six generations explain the development of the computer through time