What is BOS Smart Stop System? How does it work? 2022, the most important characteristic of any car is the safety and security system in that car, whether this system is attached to the car, or related to the design of the car itself, from the standards of dynamic balance of the car automatically on the road during movement, even with speed.

and especially when turning dry with slopes, This system is enjoyed by the majority of modern cars, while the most important system, which is not enjoyed by all cars, is the smart safety system, which is related to the imbalance between increasing the fuel supply (when pressing the fuel pedal) and braking the car (when pressing the brake pedal at the same time, which is called the smart stop system, and it is the subject of our article, so follow us.

The technological advances in artificial intelligence have made dealing with the machine easier, easier, and more accurate at the same time. The smart stop system relies on these smart technological components, which is: “a dual-action system that separates or reduces the engine’s feed, and allows the brakes to work.” Automatically, when pressing the brake pedal and feeding (fuel) at the same time, as a result of the act of the driver of the car, or as a result of a defect that caused that.”

The smart stop system consists of the following components:

How does the BOS smart stop system work?

When a defect related to the car’s fuel supply and braking occurs together, whether this defect is caused by the driver’s fault, unintentional, or for any reason, the sensors associated with the injection or fuel supply and braking system send a signal to the computer with this defect, which in turn gives His commands in less than a split second to reduce or separate the fuel from the engine, while allowing the brakes to work, which reduces the speed of the car and thus stops it; to avoid any potential dangers.

The smart stop system has several advantages, which can be explained as follows: 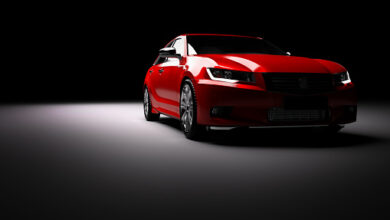 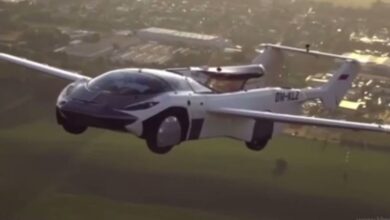